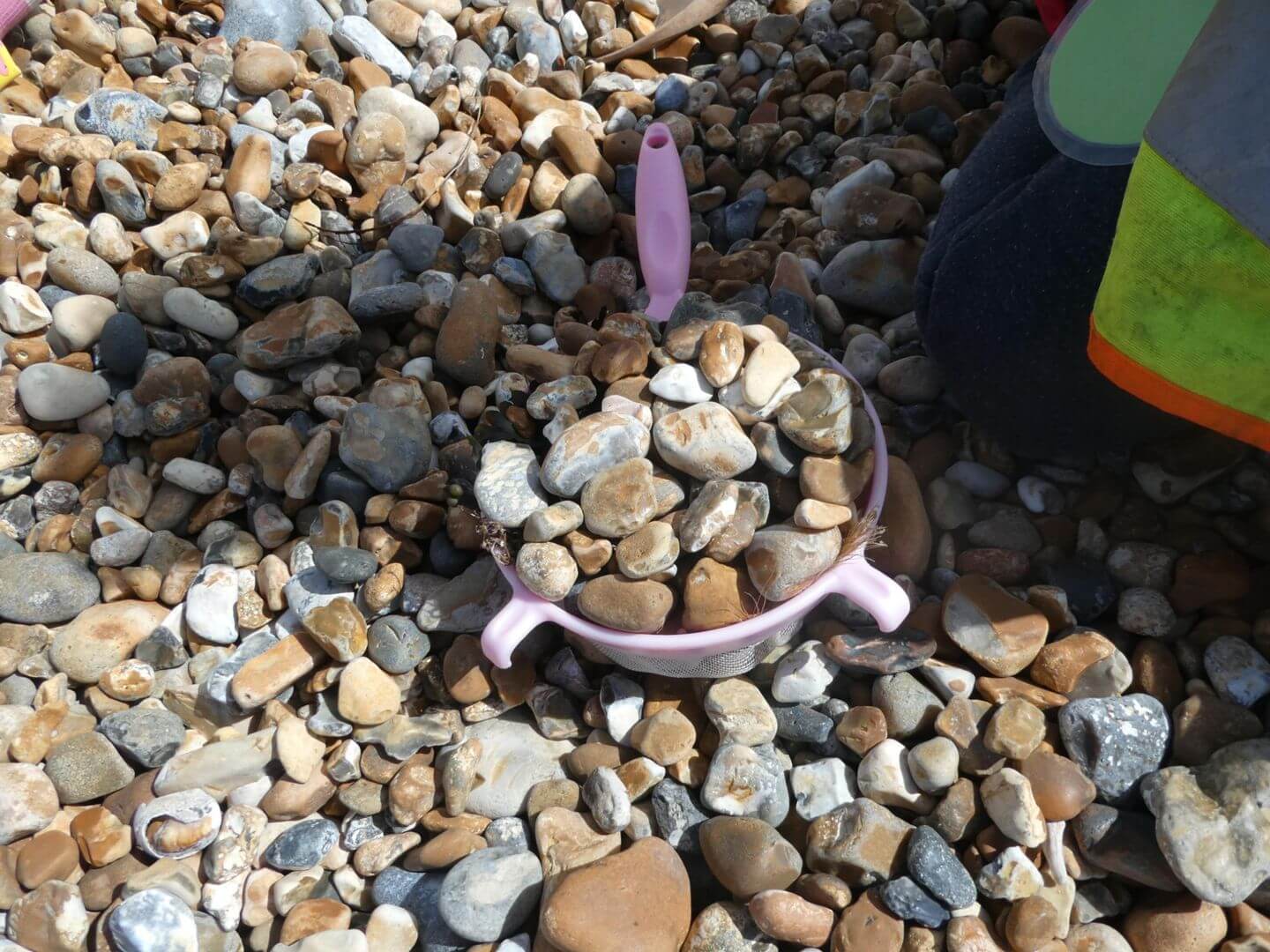 Forest School: It was so great to be back out in the Forest after the B

ank Holiday weekend. The Foxes had boundless energy and were ready for the sunny morning ahead. They were able to make some independent choices about what to do, remembering their skills from the previous sessions. Some of the group used the string to wrap sticks or to wrap Kitty. This recall is a great skill and the children showed confidence in their work. Leonora brought along some of the logs the children had made into stilts. The Foxes team tried them out. It took quite a lot of concentration not to fall over. The best part was seeing the group share their knowledge with each other and giving each other tips on how to stand with the stilts. This was definitely appreciated as they were each able to build up their techniques with a little practice. Well done everyone. Then it was games time! Tanya organised a relay for each pair. There were instructions to follow, but working together meant there was a chance of winning the race. The children showed great focus and listening for the games. Everyone wanted to win! There were a lot of sticks on the ground and the children wanted to do some drilling. The challenge was to locate the best sticks. Drilling is an activity that requires concentration and the Foxes are very good at this when it comes to tool work. Finally some parachute games. Tanya sat and discussed colours with the group and as lunch time was near, they talked about their favourite fruits matching the part of the parachute they were on. They took turns and listened to each other really well. The foxes had a picnic lunch in the park which was the perfect end to a lively Forest School session

Beach School was once again blessed with clear skies and sunny weather. The session began with a riddle again. The children listened to the clues and the starting sound ‘sh’. It took a little extra thinking today but then when they guessed the word ‘shell’, it was surprising to see how often the ‘sh’ sound appeared throughout the morning in the book the team read together with Leonora and in conversations about the shore. The winds had delivered lots of interesting ‘presents’ which led to a lot of thought provoking conversations. There was a fish head with very sharp teeth visible. It looked very scary. Later the team found a seagull on the beach along with a dead dogfish. The children were able to talk about how they felt on seeing these animals washed up on the shore. It was really brave of them to be so open and interested in what they had found. A song was even sung to say farewell to the seagull. It was a thoughtful moment. Well done to all the children for listening to each other so attentively. The waves were big and strong and the tide was rising. It didn’t stop the children from running to the shore, powering up their pebbles (‘1,2,3, into the sea’) and collecting the freshly washed up seaweed. In fact, as they needed to bring seaweed back to the nursery, all of the Hedgehogs made an effort to look for some and bring it to the bucket. Not everyone wanted to touch it but then it was very smelly! There were crab shells washed up on the shore and the realisation that these also were dead creatures from the sea.
While some children challenged themselves with jumping and climbing, others joined a game called ‘fill the bucket’. It turned into a counting game and the children helped to count all of the scoops that went into the bucket. They counted together up to 35, getting into the pattern and rhythm of saying each number. Well done. The session ended with the story wand. Each child took a turn to tell their part of a story. It was a thought provoking session and the children did a really good job of taking on board their own feelings and emotions as well as those of their friends.

At the Kitchen Garden the children and Alex and Paco have been super busy. The new watering system is nearly complete and new compost and cardboard coverings are going into the poly tunnel beds – helped by the children of course. The pumpkin patch soil has been fed and they are now ready to plant out. Our spuds have started to sprout now so we are filling the bags up with soil as the leaves get bigger. We have LOTS of seedlings being potted on ready for their final homes in the beds. The children did lots of watering (well it was dry at the start of the week! and a bit of weeding. Such education. Lovely.